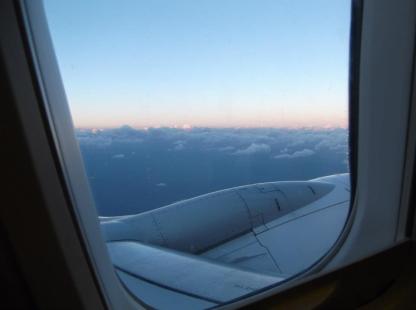 So, here I am again on the brink of another adventure. In another two hours I will be on a plane off to the Italian island of Sicily for a much needed break. Goodbye stressful everyday life, hello sunny beach, ancient ruins, beautiful nature reserves and mysterious mystic monasteries!

This holiday will be a bit different from the ones I usually enjoy with my other half. This is because, for once, it will be a SUMMER holiday. Usually we tend to travel more during Autumn/Winter because, let’s face it, travelling and accomodation rates are cheaper at that time of the year. This will also be the first time I will be swimming abroad! Sure, it will still be the Mediterranean sea… and yet, I still feel as excited as a ten year old! 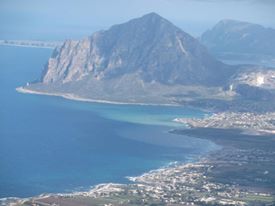 Yes, we still plan on visiting cultural sites (I just love walking amidst hundred year old ruins) BUT the apartment I booked is located just up the road from two major beaches – so we will definitely be using that swimwear too!

That’s another first by the way – usually my bf books for everything (no need for any feminists here to get on their high horses yet – we DO split the costs ofc). However THIS time the flight to Sicily itself + the apartment we are staying in were found and booked by me, as this was a birthday gift for my bf. His bday was last May, but it was nice giving him the printed bookings in his bday card and telling him we had another travelling adventure to look forward to this year. The next one, I admit, will be bigger and better – we’ll be going for a ten-day trip to Scotland next September. 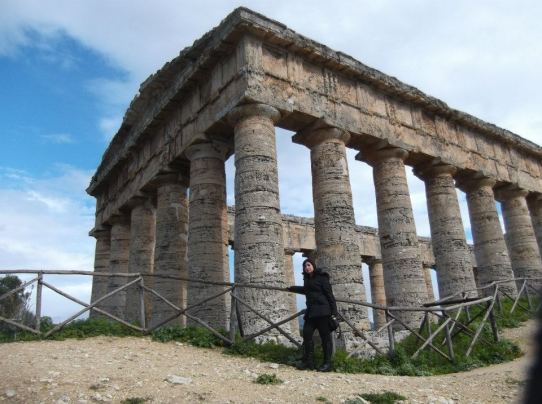 Four holidays abroad in 1 year – not bad for someone who has just bought and re-furbished a house if I may say so! *feels proud of her monetary-management skills*

Ok, no more patting myself on the back! To be sure, my bf/bae has gifted me with a number of voyages to unknown (for me) countries too, so I just took a leaf out of his book, so to speak.

Anyways, I plan on sunbathing, swimming, taking lots of pics, sampling the local food/drinks, and generally rocking it all the way! It’s not the first time we went to Sicily, in fact our first holiday togather, 4 years ago, was in Sicily. Ahh the memories… well the only thing better than having amazing memories is making new ones! So… on we go!

By the way – the pics I pasted on here are from our first trip to Sicily – obviously it’s Winter too haha, so I bet the next photos I take will be quite more colorful!

And that, is why
I cannot save you
Unless you save yourself
And dream