Three years ago, the Maltese government started building a new House of Parliament in Valletta, our capital city. At the time, I used to work near this new construction and would walk past it twice almost every day. Three years seemed so far away during March 2012, and I used to wonder where I would be when the new House of Parliament was finished in 2015, and what would have changed in my life. It seemed a lifetime away. 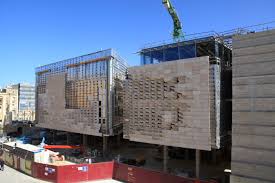 Well, here we are. The new Parliament building is finally ready and it will start being used later on this month. So much has changed in my life since the moment it started to be built! I am not even the same person any more! I look back and marvel at the fact that this has been the most productive, important and evolutionary part of my life, and it happened at the same time as this building was being constructed. I wonder if before I die, I will see its destruction as well.

Morbid thoughts aside, in March 2012 I was still a child. Now, I am an adult I guess, but still with a faerie look about me, if you know what I mean 🙂 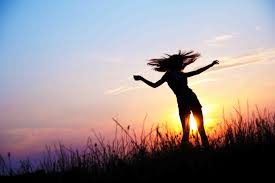 1. I fought my way to freedom and became independent – in other words, I left the parental jail (or ‘that hellhole’, if you prefer even more honesty), and finally started to live on my own.

2. – I went up the career-ladder – I’ve earned two promotions during the past 3 years. Needless to say, my position at the moment is much better than it was, not to mention my salary.

3. – I found my soul-mate – In March 2012 I was dating someone else, a person who definitely was not my match in many things, and being also aware that we did not actually have a future togather, the relationship was quite pointless. Later on that year however, I met someone whom I was to really click with, and after two years and a half now, we are in the process of buying a place together too. THAT’s a nice jump right!? 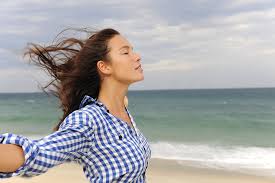 4. I got published! – Although I have not totally abandoned the mentality and fear that once a story/poem is out, your heart has lost it forever, at least now I am writing freelance for a local magazine, as well as for a Polish tourist website. So, no I have not published any books yet, but am slowly getting there… I hope!

5. Self-esteem – All these experiences have led me to become a stronger and more determined person. While before I was more conscious of what other people thought of me, and how society viewed me, I am very happy to say that today I literally could not give a damn. Of course, I appreciate the companionship, advice and thoughts of loved ones, but I am not so gullible, naive, and pliant as I once was. I carry myself proudly and am happy of who I am. And whoever does not like it, can bite me 😀 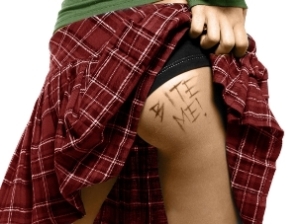