I have never understood the notion of cheating. When I was younger, I used to see school-chums cheating during class tests and exams and wonder. Yes, by cheating they’d be getting a good grade or passing on to the next class, but really, were they actually getting something beneficial out of it? Cheating the teacher or school authorities by making them believe they knew more than they actually did, or that they were better students, was futile since these would later (through class work or homework) realize it was untrue. Also, these cheaters would fall behind in class, since the teacher would then think s/he need not tone things down for them to cope, etc. 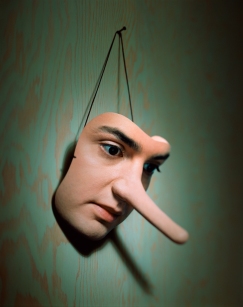 Unfortunately, cheaters dont just exist in school. People try to take shortcuts in real life too. Shortcuts which might seem to work at first, but which, in reality, take them nowhere. This is not only because the journey is the most important part of reaching a destination, but most pointedly, because shortcuts just dont work in the long run. For example, one doesnt ‘fall in love’ with someone for his money, and then expect it to last (there’s actually a nasty word describing people who sell themselves in that way, and no it’s not ‘opportunist’). In the same way, most of the people who make believe they have many close friends and are oh-so-popular on Facebook, Instagram, Twitter, and other social media, actually know that none of these so-called friends will be there should they ever be in need, since they are only fake friends, and dont really know them, or care.

It is futile to buy a friend or a partner, or to expect to actually know something, when you don’t, just for the sake of appearances or for a short moment. Futile to make believe everything is fine and dandy when in reality it’s not. 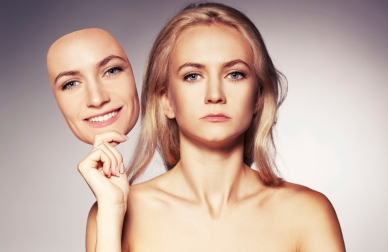 The sad thing is, that what ‘cheaters’ dont realize is that in the long run, no one really cares whether they have answered everything correctly on a piece of paper, or whether their partner really loves them, or their friends actually exist – no one except themselves. Which is why ‘cheaters’ are actually people who end up ‘cheating’ only themselves.

By the way, there is actually a clinical term for this – mythomania, or pseudologia fantastica. Mythomania is described as ‘a psychological condition which leads the person to distort reality, and which, in the majority of cases, is found in people with low self-esteem who seek attention from others.’

It is always better to be honest than fake. That’s so simple right… well, not for everyone unfortunately. 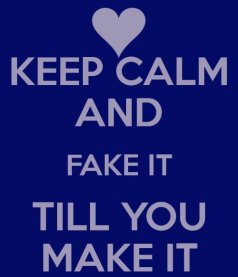 For more info about Mythomania, take a look at this very good article – http://theprisma.co.uk/2012/01/31/mythomania-when-lying-is-more-than-just-a-habit/