There’s a thin line between what we call dating someone and actually being in a relationship with them.

The word ‘dating’ denotes that the link between two people is still tenuous, that their acquaintance is just starting, and that there are still no strings attached, no expectations, and no deep emotions at play. On the other hand, a relationship between a couple is the complete opposite, since it usually means that said couple are emotionally attached to each other, to the exclusion of all other possible partners.

Therefore, while people who are still dating are still sounding each other out and keeping their options open, those in a relationship have already settled to try to make things work with that special person they’ve fallen in love with, and with whom they want to share their experiences and everyday joys and sorrows.

The tricky part, however, is to actually understand where the dating phase ends, and where the relationship begins. Some never get to the relationship nor even want to, preferring instead to casually date different people in a relaxed manner without any ties. However, for most of us, dating does eventually evolve into a relationship.

When I was younger, one of my biggest problems was in actually understanding when someone stopped being my date and actually became my boyfriend. I’m sure many of my boyfriends at the time had the exact same difficulty. So, the question arises: how do we finally become certain that the other person considers us their partner, and not just their date?

When the other person refers to you as their girlfriend/boyfriend – This is the easy way out. Simply wait for the other person you’re going out with to introduce you as such, and that’s it. Thing is, what if the other person in the couple is also waiting for you to clinch the deal? Would that mean that both of you would wait forever? Better not risk it!

When someone else refers to you as the other person’s partner, and you see their reaction – This one is pretty clear. There you are at a bottle party, and someone asks your date his girlfriend’s name. What does he do? Does he just reply calmly and in so doing affirm your role as his girlfriend? Does he hesitate? Or does he staunchly reply that you’re not his girlfriend but just a friend, and that your name is Tiffany? Hmm…

Meeting the parents – Some people believe that when a partner invites you to meet their family, that means that they’re offering you a way into it. Personally, I disagree with this theory. How do you know whether he’s so laid back as to take all his friends, colleagues and acquaintances to the family BBQ? Maybe all the family members do this. Again, if at said BBQ opportunities number 1 and number 2 mentioned above crop up, you will then be clearer as to where you stand.

Asking you whether you’re dating other people – Here, the other person will be making it clear that they actually care if you do, that is unless they’re asking you to assuage their conscience because they’re actually dating someone else as well. In this case, better come clear and demand an exclusive relationship if you want one, or an open relationship if you prefer that.

Telling you they’re in love with you – And there you have it! If you say it back, you’re in a relationship! If not, things might get a little bit confused or complicated, but this still wouldn’t mean that they wouldn’t be progressing towards one, if you want it, that is.

N.B This article was written by moi and was originally published in the online magazine EVE to be found here.

Many years ago I heard someone say that travelling can either make or break a couple. This phrase has never gone out of my head, and I truly can vouch that, for me at least, it has been very true. 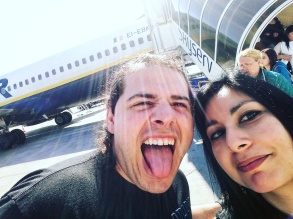 Travelling does not only amount to jumping on a plane and grabbing some transport to click your camera at a few sites choked with tourists. It means planning. It means coordination. It means dedication and it also means taking into account the other person you are travelling with, especially when making decisions and prioritizing certain things over others. In other words, travelling with someone, be it a partner or not, is a metaphor for life with them. Can you move in tandem and pull the coach together as a team, or does one of you always need to hold the reins? Do you both share in the decisions together, or does one traveler bully the other into doing only what s/he wants? 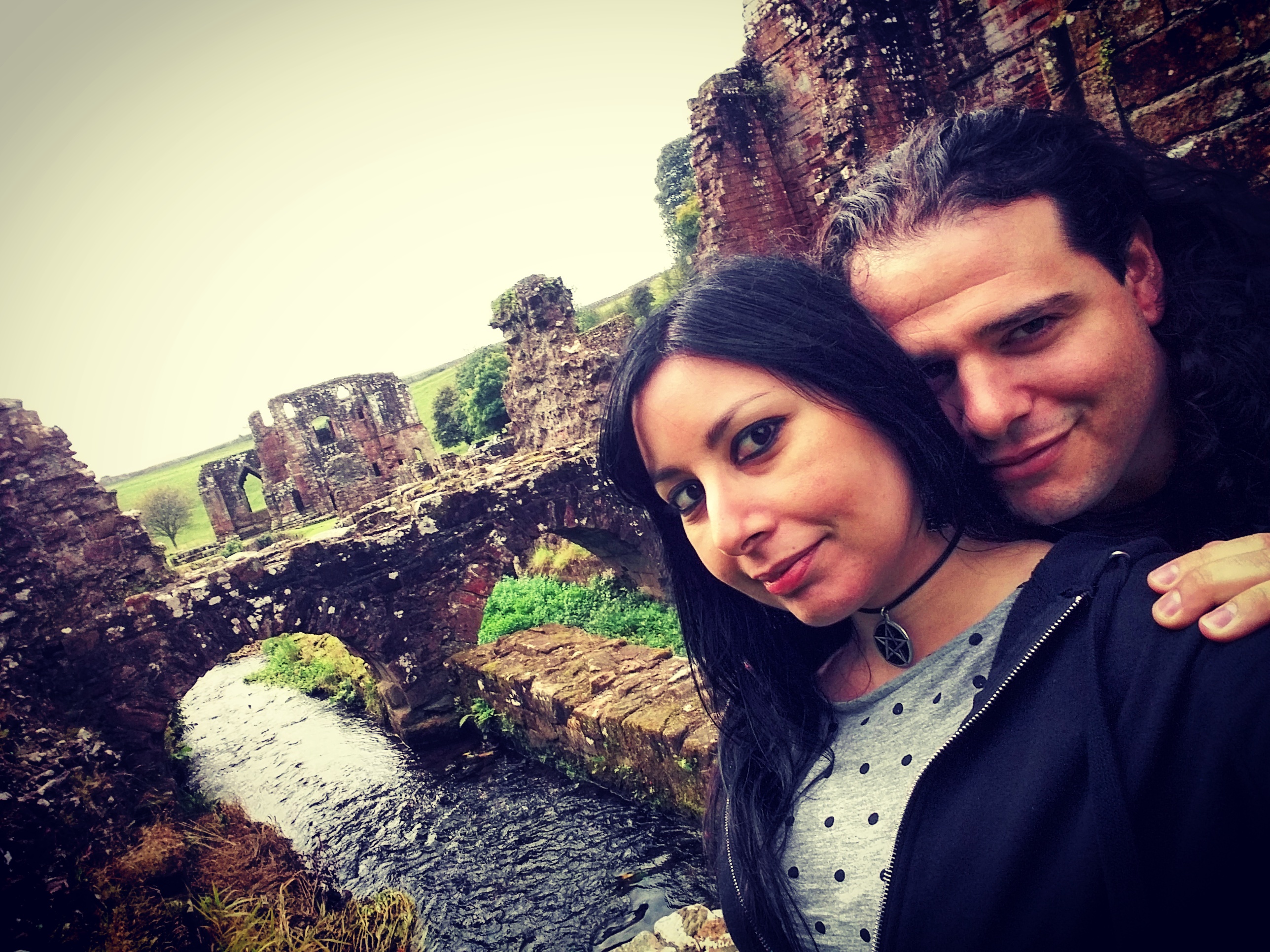 I have gone abroad with a number of boyfriends throughout my life, and I’ve learnt a lot in all of these experiences. Travelling with someone seems to bring out certain traits which actually DO make or break a relationship, because when something like that is revealed, you start thinking about whether you really want to continue spending time with someone who for example, leaves everything up to you instead of enthusiastically pitching in and making planning part of the adventure, or else someone who is so placid as to actually make everything seem boring and colorless. And yes, these things do tend to come out during a trip with someone. 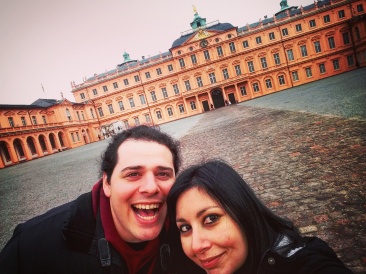 My current partner and I have been together for more than 5 and a half years now, and I can truly say that one of the things which made me realized we were meant for each other was our total coordination and the fun we had while planning a trip, as well as, of course, the way we actually pulled the trip off. This was only one of the factors of course, but it was an important one, as it showed both of us how well we could work together, not just to plan a trip, but to plan our life together long-term as well.

There are people who prefer to travel solo, be they single or not, and I respect and even admire these people as they really know what they want and have a great sense of adventure. I myself traveled alone many times (my first trip abroad in fact was a solo venture, as I went to Belgium for three weeks while attending a university course sponsored by the European Commission) and I found it liberating and relaxing too. However, once I had found my perfect match, I started to prefer travelling with him, as the experience was so much fun when we were together. However of course that is just me PLUS it does not mean I never travel by myself (I usually have to for work-reasons anyways) or will never do so in future either. After all, an adventure is an adventure!

But apart from using bondage as a hopeful plot to revive a sexually-flagging marriage, or as a way of adding new spice to the relationship, what exactly constitutes rough sex?