Around 10 weeks ago, I discovered that that most awesome and picturesque (pun intended) of websites – instagram! Better late than never huh? 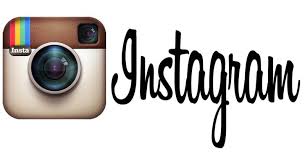 So, as of the beginning of November I’ve been having fun taking pics and posting them online. Not only that, Instagram has really made me appreciate the little things in life more, in that now, while in the hunt for possible photos, I see more of the beauty around me and acknowledge it. I was used to taking certain things for granted – for example, I live in a really beautiful country – an island paradise which most people who live in smog-choked cities can only dream of – and yes, I wasn’t appreciating it at all. I’ve been living here my whole life, which is why I was taking it for granted so much I suppose. Thanks to instagram, I am finding more joy and happiness every day, in that I am thankful and proud of where I live more. 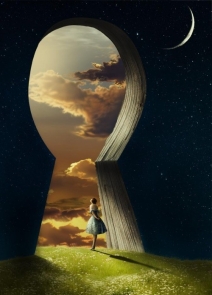 Another thing is that I am living more healthily thanks to instagram. Why? Because instagram has become a great way to keep track of my eating habits! In November I started taking photos of the food I was enjoying, and I realized that all this food consisted of heavy fatty pastry – it as too rich and this was of detriment both to my complexion and my weight. This is why  I started a new regime. Now I am focussing more on eating healthy natural foods like fruit, nuts and white meat. I also purchased a number of natural beauty products to enhance my skin. This does not mean that I’ve gone off pastry, etc, completely, but I’ve just decided to cut it out of my diet five days a week, and only enjoy it in moderate amounts on weekends. I have also cut all caffeine from my life, and am now drinking only herbal mixtures. Which is working like magic because I feel more healthy. 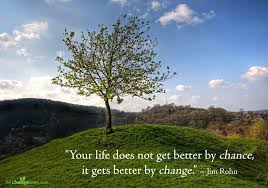 By the way, if you want to, you can follow me and my adventures here – https://www.instagram.com/melimoonsong/ 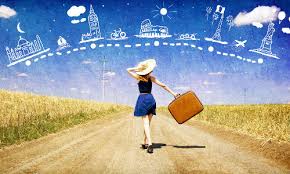 Less than an hour after I had written my last entry yesterday, just to show me that I was REALLY AND TOTALLY cursed, the universe decided to throw another technologically shitty problem my way. 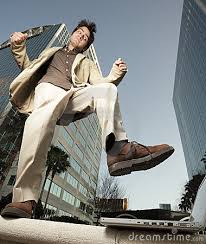 Around 2/3 weeks ago I bought a new external hard drive, in order to have more space where to store my ever-growing number of anime and movies, since my other two external hard drives are overflowing. Due to all the hassle and bustle of Xmas and NY, I hadn’t had the actual time to try it out with my T.V yet. I just checked that it was ok with my laptop and thought that was enough. Well… apparently NOT! 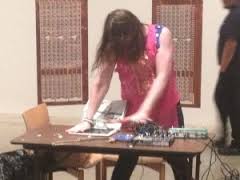 Yesterday I went to watch some anime from my brand new external and realized that my media player did not recognize it at all! It was like it did not exist! It recognized my other two externals, as always, as well as two usbs I tried on it to be sure, what it did not see was the new bitch! 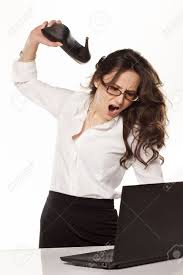 So irritated and fed up 😦 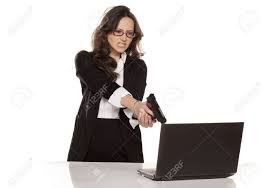 Honestly, I must have been cursed at birth or something. Was it a dark sexy fairy like Maleficent? Was it a long nosed evil enchanter like Rumpelstilskin from ‘Once upon a Time’? Or is it just my stupid UNluck?!

Seriously, every year there seems to come a certain period where anything and everything around me having to do remotely with IT starts to crumble into dust. Three years ago my pc’s hard disk had to be completely wiped out after my pc went crazy, A week or two later, my external hard disk just died and I lost like 2 Terabytes of movies and music. Another two weeks later, the hard disk from my Playstation 3 died and I lost all my saved games… what a momentous and unforgettable year aye?! 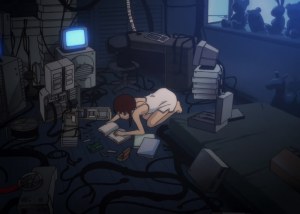 Last year my laptop literally started to autodestruct. The letter-keys on the keyboard started to fall out, the speaker got bust, and the screws which connected the screen to the keyboard got dislocated. Apart from the hardware, the software was a mess too. The pc had become really slow and sluggish, and no matter what I did, it never got better. So, after much deliberation and months of saving as much as I could, I bought the Samsung laptop of my dreams. It was just PERFECT and I really enjoyed using it.

It lasted all of three months.

One evening I accidentally poured Fanta (the soft drink) all over the keyboard, and that was that. I killed it. No amount of tries to save it and purge it of all the acid and sugar by any technician could save it, and obviously since it was my fault, no warranty could cover it. 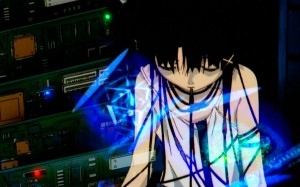 So, with the help of my dear and understanding bf, I got another one, which is this one.

Everything seemed fine. Until, of course, the warranty expired last month. Now obviously it all seems to be starting again. The battery seems to be dead this time, but it’s not sure if that’s the case yet. 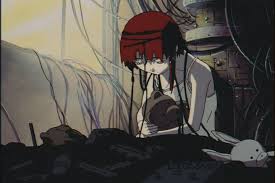 I actually HOPE it’s just the battery, as I could buy a new one with 75euros and that will be that, instead of having my peace of mind, not to mention all my stuff invaded and raped by gods know who! But… we still have to see *sigh* fingers crossed…

Is it the Curse of Technology come again?? 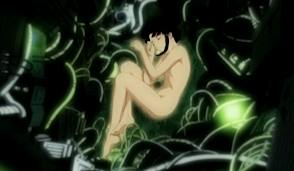