It flutters
like a caged dove
beating feathered wings

It stirs,
a shining light beneath
a calm, silky ocean

It strains my lips
they pout, and move
silently, then they smile

Someday,
it will escape, to fly and soar
amidst gasps and incredulous joy

But not just yet
for now, it is mine
and his. Alone. 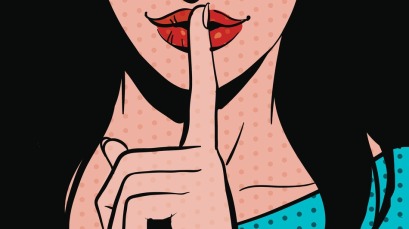 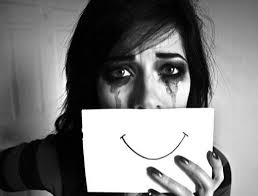 I realized this after I read this post – http://746books.wordpress.com/2015/02/03/top-ten-tuesday-classics-i-havent-read/  – by Cathy746books – and as punishment to myself, I decided to write this post and reveal my deepest shame before you all. 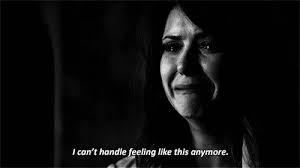 Here are 12 Classics which I have always planned to read, someday, but never actually did YET.

I have watched movies related to most of these, but that’s neither here nor there is it?

Now, before you start flogging me with whips of fire, here is a list of important classics I HAVE read. I’m not mentioning them all, as obviously there are too many, however I will try to mention at least most of those which have had an impact on my perception of the world, and on my writing.

1. Anything and everything by Jane Austin
2. Anything and everything by the Bronte Sisters – most especially ‘Wuthering Heights’
3. Anything and everything by Oscar Wilde – most especially ‘The Picture of Dorian Gray’ (my MA thesis was based on him)
4. Alice in Wonderland – Lewis Carrol
4. 1984 – George Orwell
5. Anything and everything by Charles Dickens (my BA thesis was based on him)
6. Dracula – Bram Stoker
7. Crime and Punishment – Fyodor Dostoyevsky
8. Lolita – Vladimir Nabokov
9. The Iliad/The Odyssey – Homer
10. The Birth of Tragedy/Thus Spake Zarathustra/Beyond Good and Evil – Friedrich Nietzche
11. The Divine Comedy – Dante Alighieri
12. Le Fleurs du Mal – Baudelaire
13 – Heart of Darkness – Joseph Conrad
14 – Ulysses – James Joyce
15 – Gulliver’s Travels – Jonathan Swift
16 – The Castle – Franz Kafka
17 – The Canterbury Tales – Geoffrey Chaucer
18 – The Phantom of the Opera – Gaston Leroux
19 – The Handmaid’s Tale – Margaret Atwood
20. The Turn of the Screw – Henry James

I guess I had better stop now lol. Ofc I did not include anything by Tolkien, Bradbury, etc since I don’t consider them as classics as such – they are in a niche of their own. 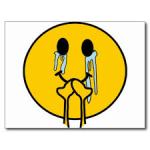 So, before you judge what I have not read yet, be honest, how many of those books I have mentioned have YOU read? ;p

Now I admit, I’m feeling a bit better about myself, but I STILL have to get through those 12 classics and get rid of my shame!